Case Summary: Blanca Elisa Roberson was last seen leaving her home at approximately 4:30pm on 8-6-1989. She was reportedly walking to a friend’s house (Debbie Green) located at the 200 block of S. 11th street in Aransas Pass, Texas. Blanca was to meet her friend at Faulk or Keiberger elementary school and then walk together to Green’s house.

Blanca was last seen wearing a light blue Mickey Mouse T-shirt and blue shorts. Blanca was also known to have a scar on her right knee and her left thigh.

Police have exhausted all leads after interviewing several subjects/suspects mentioned in the case. The events surrounding Blanca’s disappearance remain a mystery as police were never able to locate Blanca or bring closure to this case.

If you have information on this case, submit a tip anonymously via Tri-County Crime Stoppers at (800) 245-TIPS/8477 or online at TCCS Online Tip Form. Your Crime Stoppers tip could earn you up to $1000.00 cash! 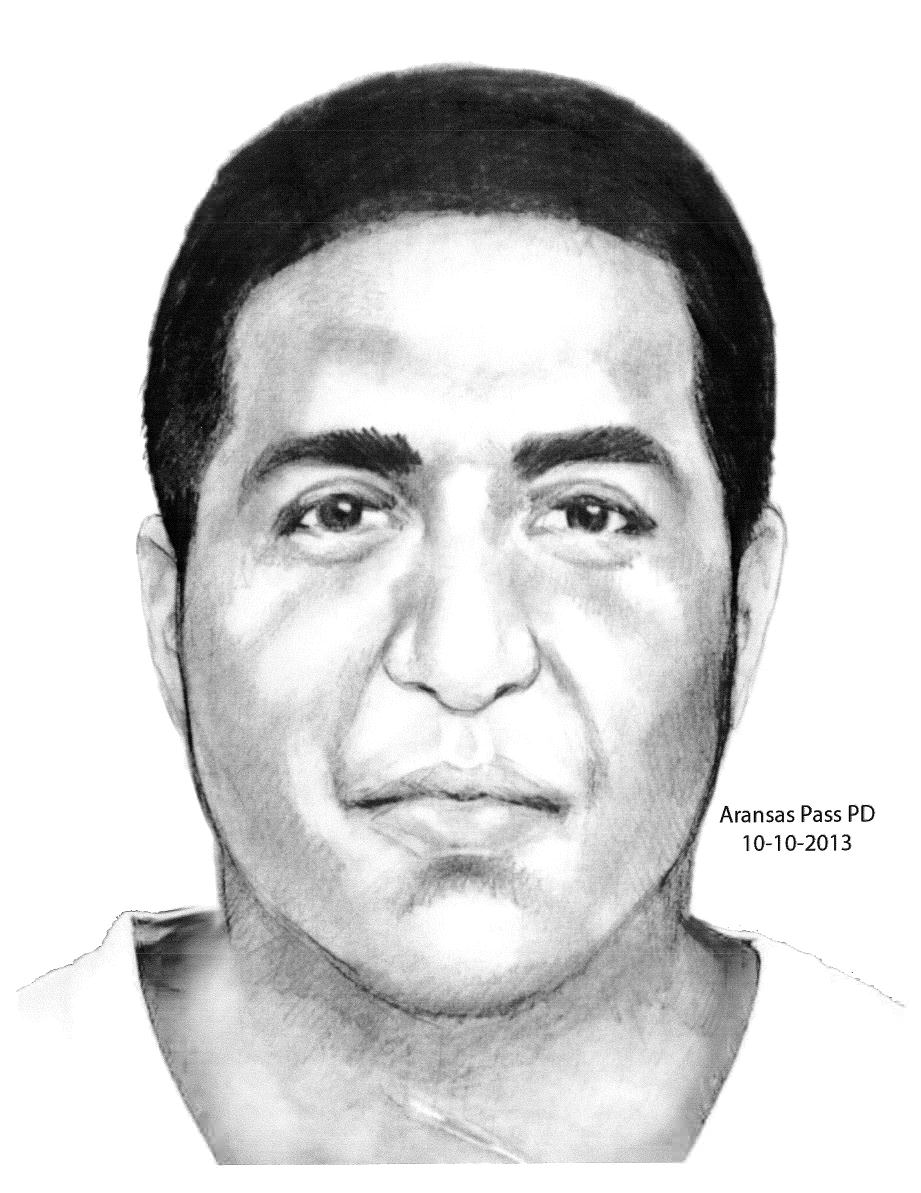 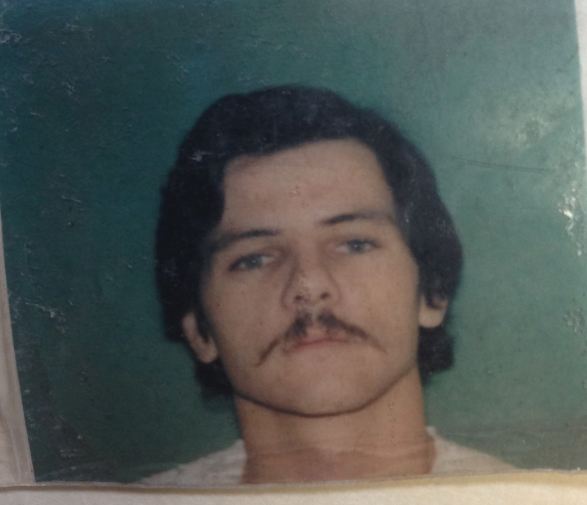 The city will increase the number of police on more than 20 streets and city housing projects and organize 'neighborhood walks' with community leaders... Read more

“I can’t think of a more difficult job because they’re not just police officers...they respond to everything.”... Read more

Hundreds of complaint calls, disturbances and mostly verbal arguments have been reported over masks... Read more

The recommendations were developed after a review of use-of-force incidents involving SPD officers between 2013 and 2018... Read more