Shortly after arriving, her partner left and Jessica had to assume full responsibility over ACS. She fully embraced the vision and mission of the department. With a little guidance, she helped transform what once was a loathed animal control program into one that is leading the area in customer service and animals saved. She strives to return pets to their home and for those that cannot be returned, she works hard to see that they are adopted or sent to rescue organizations.

Animal Control Officers require a certain mind/skill set, compassion, and dedication. They take on a role within the community that no one wants, but everyone needs. My hard work and dedication to the Aransas Pass Animal Control Department is a prime example of what can be accomplished when an ACO is given the right training, tools, and support. Without the support of the Aransas Pass Police Department and the citizens of Aransas Pass, I could not have made such an impact in 2017.

Jessica has worked very hard at building professional relationships with her peers and outside organizations to benefit our pet population and keep the public safe. She brought programs to Aransas Pass, such as free or low-cost spay and neutering, microchipping clinics, cultural education, and much more. Additionally, she became a certified RedRover Reader, reading pet-friendly books to children. The Redrover program emphasizes pet ownership responsibility at a young age. No matter the event or crisis, Jessica remains committed and strong in her efforts.

Jessica continues to involve herself in community events such as Shrimporee, AP for Youth, Trunk-or-Treat, and of course her many adoption events. Before, during, and after hurricane Harvey she was instrumental in not only finding rescues and transportation for all of the AP shelter animals but also those in Ingleside’s shelter. After the storm, she reached out to her contacts and acquired over 10,000 pounds of pet food which she distributed to animals in need. And to top it off, she worked directly with Petco to acquire $75,000 in grant monies! This grant helped her fulfill her dreams of implementing a mobile adoption unit.

What a year in ACS; way to go Jessica! Though this has been a rough year, your stellar performance continues to overshadow the difficulties. 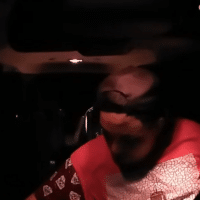 Rewards of a Successful Community Partnership 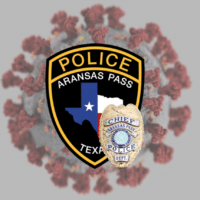 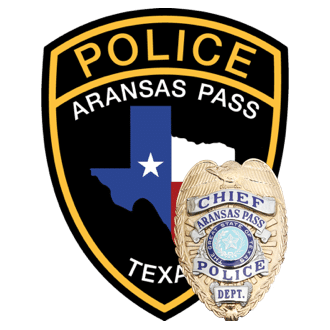 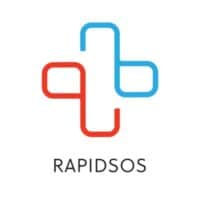