On Monday 09/23/2013 around 6:40 p.m., Aransas Pass Police ran a search warrant on room #16 at the Cedar Lodge Motel located at 702 N. Commercial Street. Police were armed with evidence that the occupants, Jose Mendoza DOB 06/29/1962 and Barbara Kirby DOB 12/27/1969, were selling illegal narcotics. As a result of the search, police recovered several grams of crack-cocaine and a small amount of money believed to be money received through drug transactions. 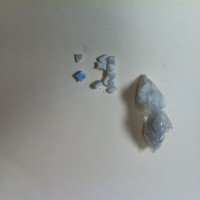 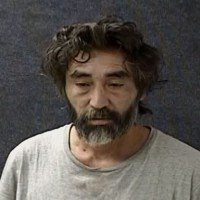 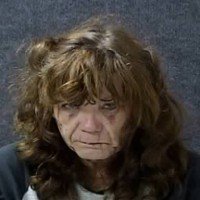