While many were preparing for sleep last night, my officers were hard at work protecting the residents of Aransas Pass. In doing so just after 10:30 p.m., my officers observed a suspicious vehicle cruising the neighborhoods around the 400 Blk of E. Goodnight. The driver was operating the vehicle without headlights and appeared to be up to something fishy. Officers stopped the driver and identified him as Richard Bell DOB 7/27/1993. As the officers investigated further, they discovered Bell was in possession of two different types of narcotics. Officers found over 140 grams of illegal narcotics. The narcotics were identified as synthetic marijuana and controlled prescription drug pills. Bell was arrested and charged with Possession of a Controlled substance in Penalty Group 2 and Possession of a Controlled Substance in Penalty Group 3. 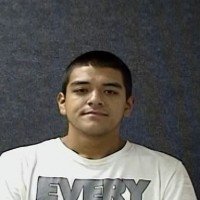 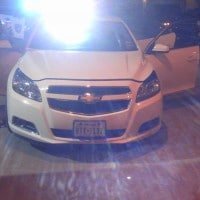 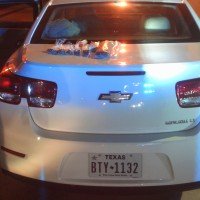 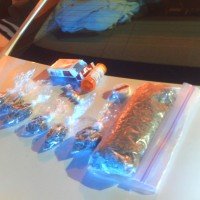 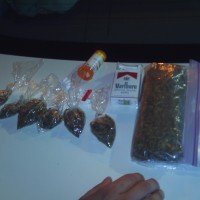