When a new sex offender enters our community, we will share that information directly with the public. Keep up with this category for related offender updates, as well. 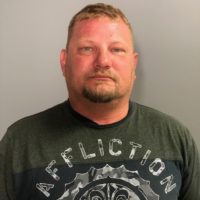 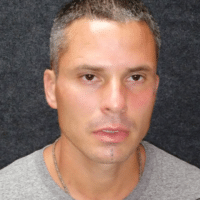 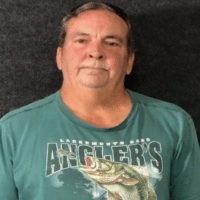 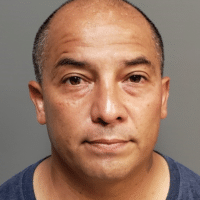 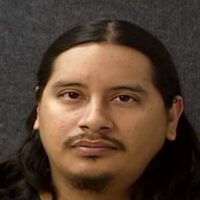 *** UPDATE 9/25/2019 *** Today, we received the judgment paperwork in this case. Ross Lonrogia was sentenced to 40-years in prison for two counts of aggravated sexual assault of a child. You can review the judgment below. The Aransas Pass Police Department closely monitors sexual predators/offenders within our community. Any activity you feel is suspicious […] 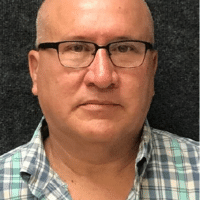 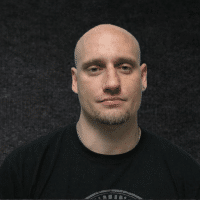 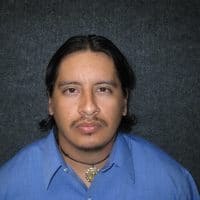 FOR IMMEDIATE RELEASE ANGELA DODGE MONDAY, SEPT. 26, 2016 PUBLIC AFFAIRS OFFICER http://www.justice.gov/usao/txs/ (713) 567-9388             “Babysitter” Gets 30 Years for Producing Child Pornography   CORPUS CHRISTI, Texas – A Mathis woman who was supposed to care for a young child but who instead recorded her sexual assault has been ordered to federal prison, […] 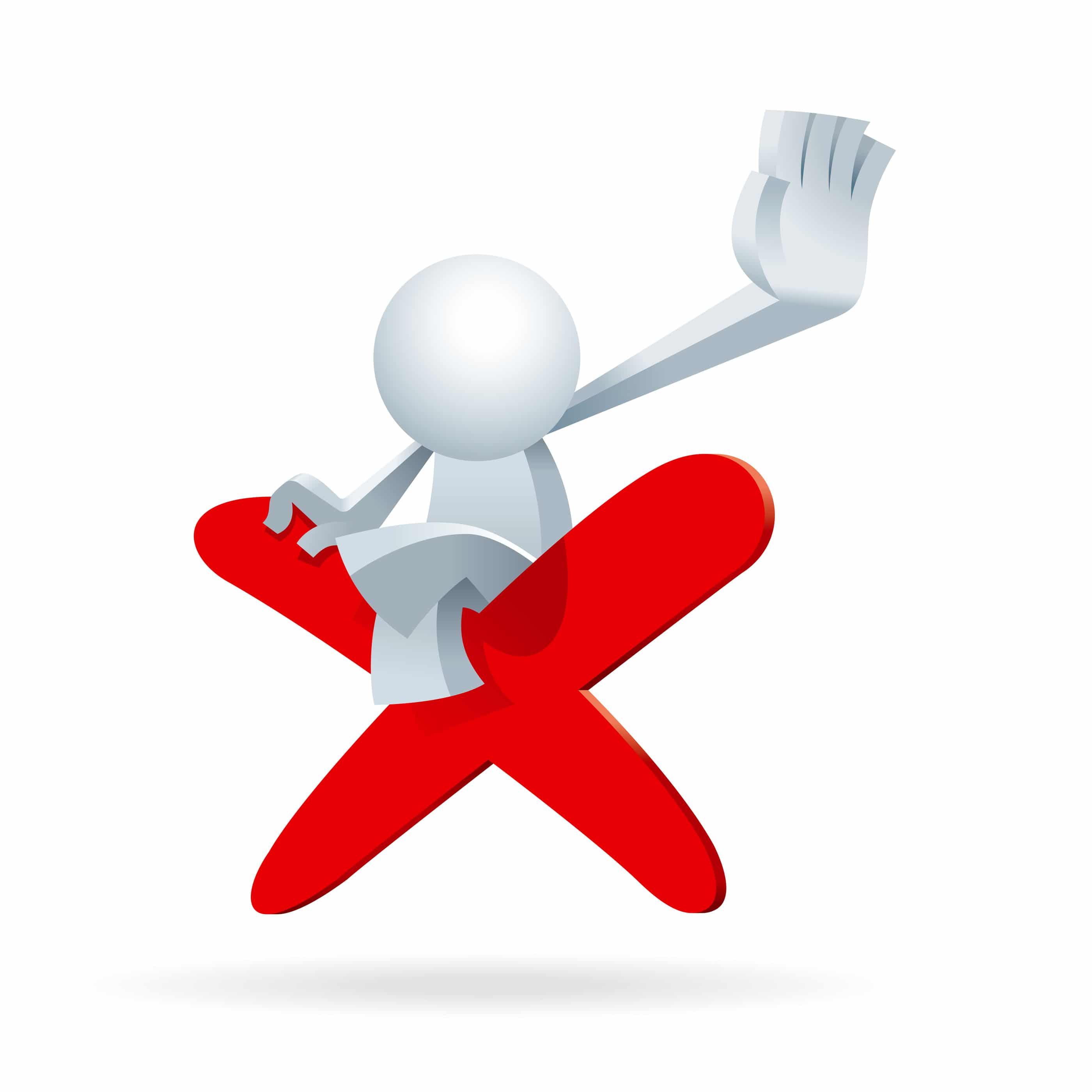 New Ordinance, Affecting Our Community – On Monday March 7th, 2016, City Council voted final approval for ordinance #2016-4141, a modification to the Aransas Pass Sex Offender Residency ordinance. These modifications add protections for children within our community.  There are two big changes which directly impact registered sex offenders while they are within the City […] 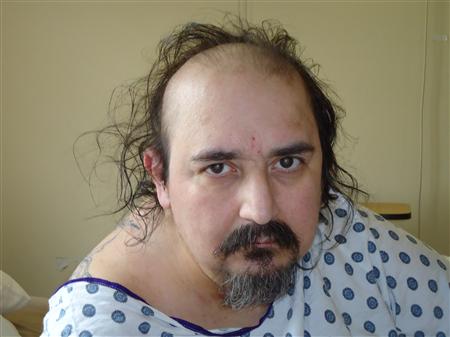 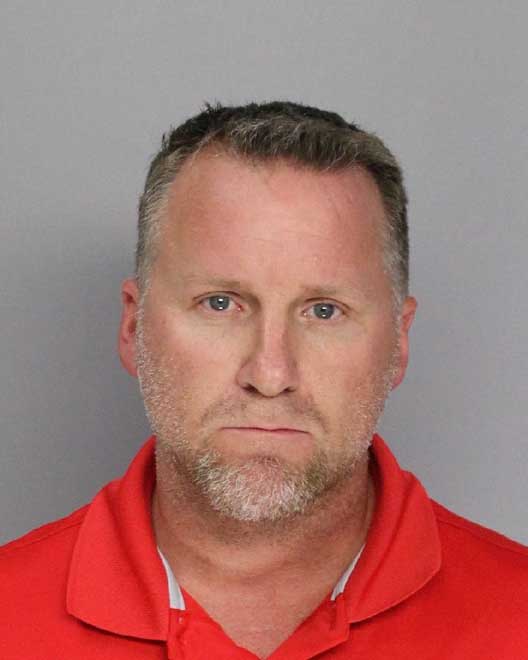 Online For-Hire Babysitter – CASE #15-16892 – In case you missed KIII’s News report, we’d like to spend a moment sharing some more details with you. On Saturday August 22, 2015, Aransas Pass Police began a sexual assault investigation involving Daniel Billman AGE 42 and a victim child, under 10 years of age. Though specific […]

The woman went face to face with the officer and started yelling, "You acting like you white when you really Black ... what you want to do?"... Read more

"We were attacked with rocks, and we had to defend our officers," Aurora Interim Police Chief Vanessa Wilson said... Read more

"Let me borrow your bike, man," the officer said before hopping on and continuing the chase... Read more

During a struggle, the man bit the officer's nose, resulting in serious injury and disfigurement... Read more

Officer Aurash Zarkeshan is responding to doctors' commands after he was shot in the head during a traffic stop... Read more

Coordinated homeless outreach: Where does law enforcement fit in?

Collaborative responses are the most successful at efficiently using resources and driving down the homeless population when properly implemented... Read more

Thanks to their broadcast background, MaestroVision is able to provide high-quality technology solutions to law enforcement agencies... Read more

The cuts will reduce the number of officers to a level not seen for more than a decade... Read more

Watch out for the 'dropsies'

Suspects have a lot of reasons for getting things down low... Read more

The woman's car had broken down, leaving her and her son alone on the side of the road at 2 a.m.... Read more