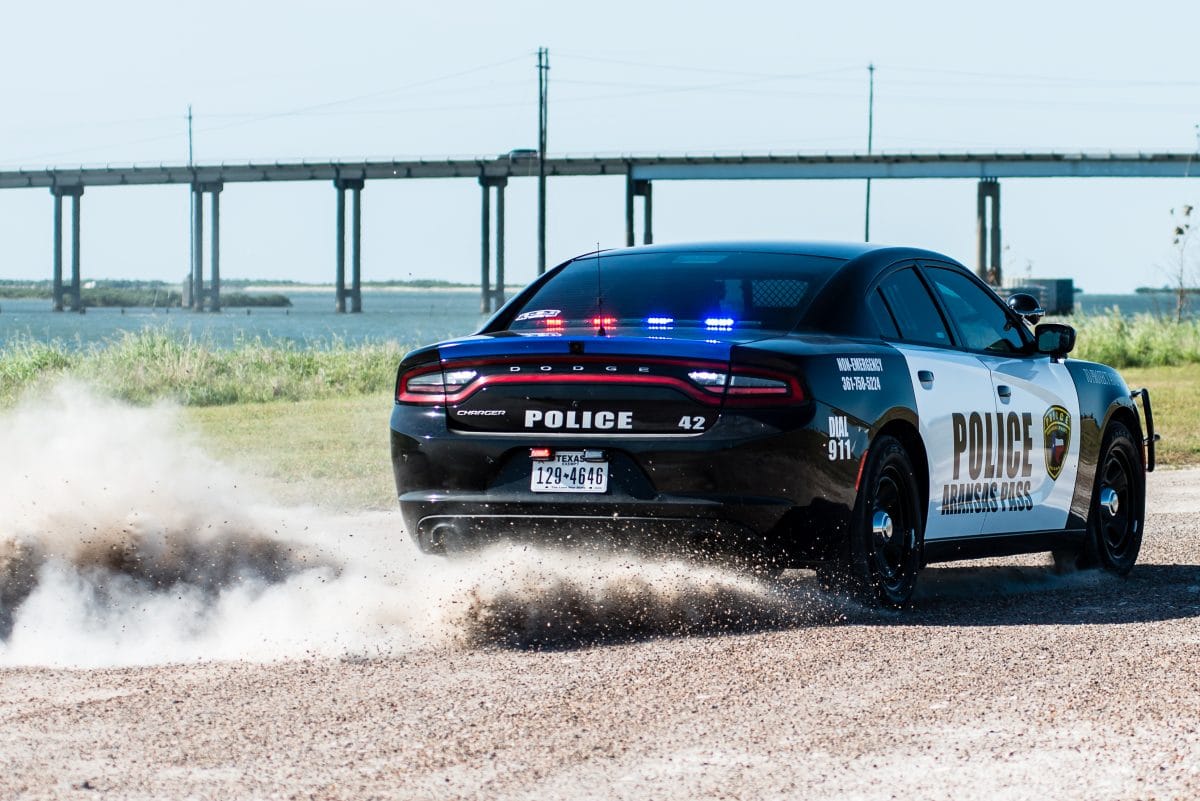 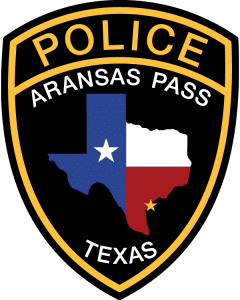 The patrol division is comprised of 17 full-time officers. Officers are responsible for responding to emergencies, answering calls for service, performing street-level investigations, performing traffic enforcement, and serving the public safety needs of many within the City Limits. The Patrol Division is led by Captain David Muniz.

Captain David Muniz began his Law Enforcement career at the age of 19 with the Nueces County Sherriff’s Office Jail Division. After graduating from the Del Mar College Regional Police Academy in 2005, Captain Muniz started as a patrol officer with the City of Sinton.

I hold our patrol division to the utmost integrity and strive to build strong characters by practicing honor, commitment, wisdom, and compassion towards our citizens. Protecting and serving is more than an expression, it is etched in my core and my personal beliefs.

In 2012, Captain Muniz was hired with the City of Aransas Pass as a patrol officer, continuing his efforts in gathering gang intelligence, as well as documenting known gang members. After one year on patrol, Captain Muniz was promoted to Patrol Sergeant. During his capacity as a patrol sergeant, his duties included but not limited to supervising his assigned patrol shift. Captain Muniz was able to facilitate the use of the Texas LESO Program (formerly known as the 10-33 federal surplus property program) which affords the police department access to excess Department of Defense Property, at no cost to taxpayers.