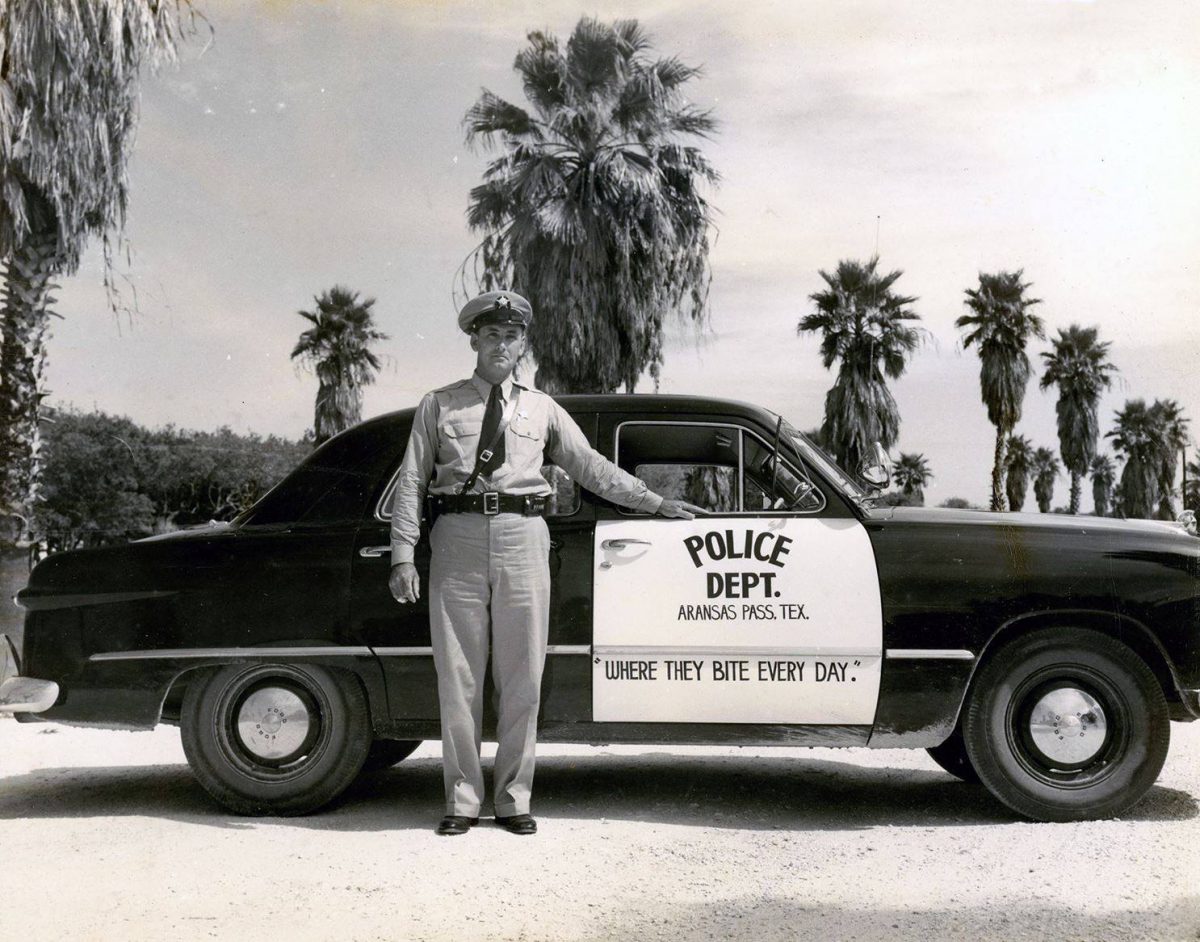 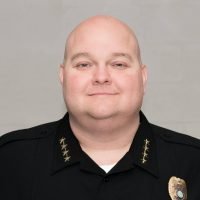 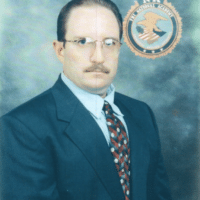 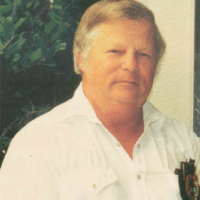 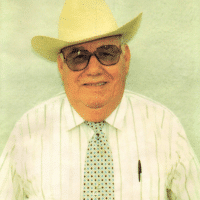 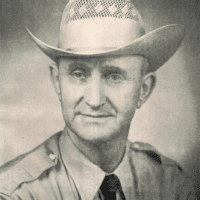 Aransas Pass was incorporated on April 5, 1910, and E. E. Mullins became its first City Marshall. Aransas Pass had many City Marshals through the years, and they kept the peace without much assistance.

On May 10, 1949, the subject of adding people to the Police Department was taken under consideration, and, after due deliberation, the City Commission, as the City Council was then known, decided the City Marshall should have an assistant. Felix Turnbough, Sr., who had taken the position of City Marshall in 1946, now had a second officer to command, and he became the first Aransas Pass City Marshall to also be called “Chief of Police.”

Commissioner Falgout then made a motion, seconded by Commissioner Poling, and passed, that Aransas Pass employ V. R. Patterson as Deputy City Marshall/Assistant Chief of Police effective May 11, 1949.

During this time the department had only one police car, so citizens would often see Turnbough and Patterson patrolling in their personal automobiles. But the City of Aransas Pass continued to grow, and the Police Department grew along with it.  The picture above, shows Patterson and Turnbough in front of that police car.

In 1979 Melvin Shedd became the Police Department’s third Chief of Police and held the position for 24 years.  After Chief Shedd, Chief of Police, Darrell Jones took over.  Chief Jones first became the interim Chief in August 2003, when Shedd retired and accepted the post permanently in November of that same year.  In June of 2012, Chief Eric Blanchard took over as Chief Jones retired several months back.  The department now consists of over 30 people, all dedicated to keeping the citizens of Aransas Pass and their property safe, secure, and well-protected.

Message from the Chief on our History

Chief’s Message – A Reflection on our Past 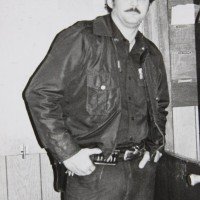 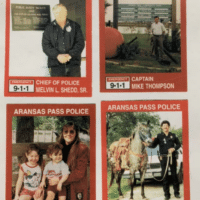 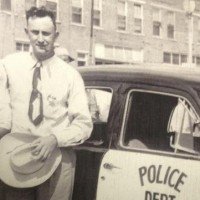 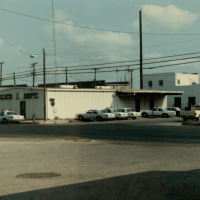