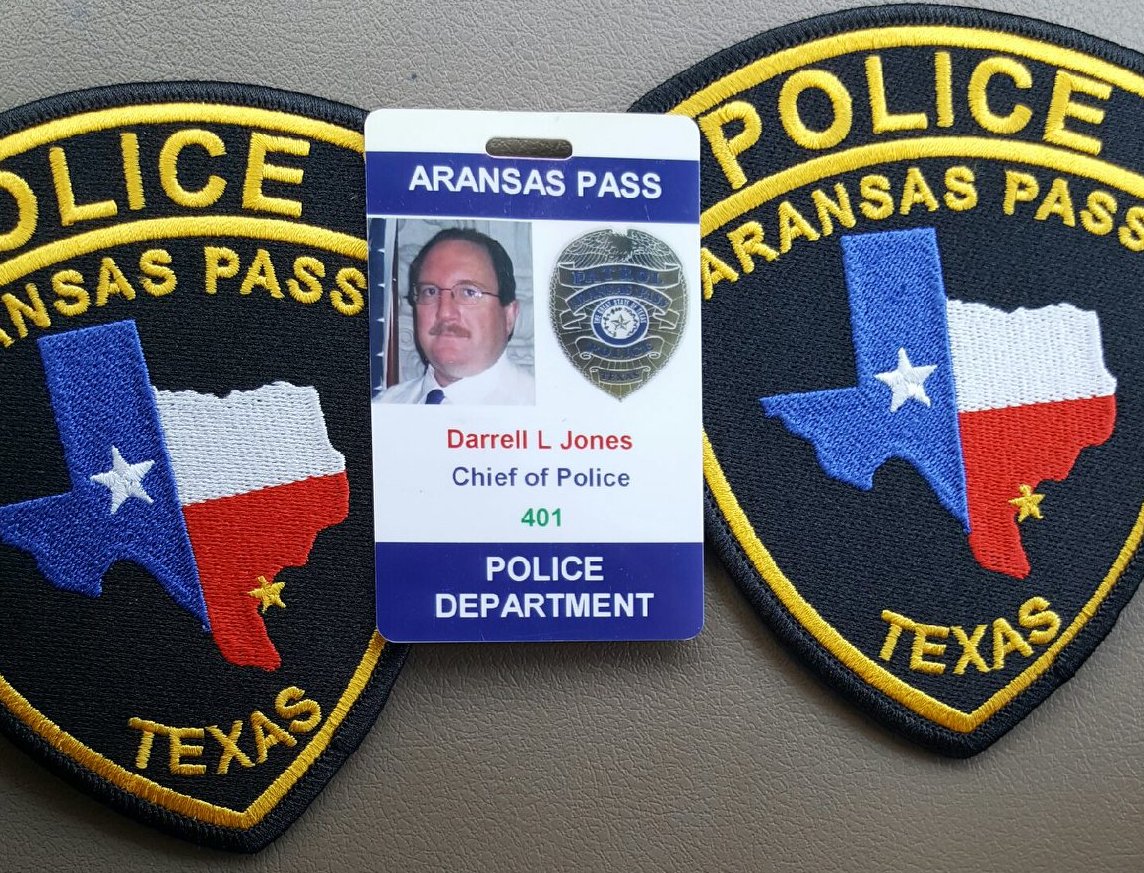 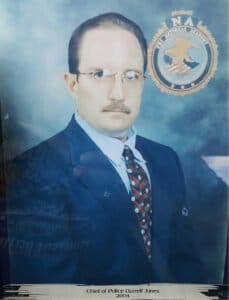 It is with sad regret that we inform you, Aransas Pass Police Chief Darrell Jones (Retired) has passed away. We were notified that he passed away either Friday evening or Saturday morning at his Ranch. His services will be held by Charlie Marshal Funeral Home in Aransas Pass, Texas. The date and time are being determined.

Chief Jones began his law enforcement career with the Aransas Pass Police Department as a reserve officer back on November 16, 1977. He ended up going full-time with the department on April 24, 1979. He remained with the department for many years, moving up through the ranks until becoming the Chief of Police on August 11, 2003. He remained as the Police Chief until his retirement on February 3, 2012. Not ready to completely give it up (which any cop can understand), he stayed on as a reserve until deciding to seek his honorably retired status on October 18, 2012. Chief Jones moved a little north of Aransas Pass where he lived out his time on his ranch. Chief Jones will be missed by many within Law Enforcement throughout the Coastal Bend and Texas. Chief Jones was also known for his charity towards law enforcement related non-profits, and he will be missed by those hearts he touched throughout his career.

We intend to release more details about the funeral services here. You can check back often, follow us on Facebook, or check in at the Charlie Marshal Funeral Home website for updates. 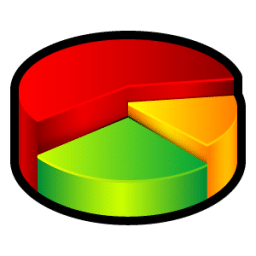 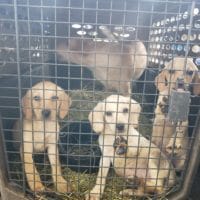 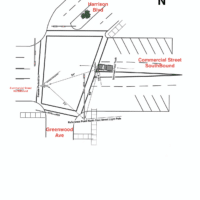 “Something has to break, and it’s not going to be us,” said one demonstrator... Read more

5 things to know about antifa

Antifa has become one of the most prominent militant groups at protests... Read more

The state has filed a human rights complaint against the department in the in-custody death of George Floyd... Read more

More than a dozen ATMs blew up in different locations all over the city... Read more

Police say they have made no arrests and have no suspects in the death of David Dorn... Read more

6 Atlanta officers charged after people pulled from car during protest

The officers were charged after a video showed authorities pulling two people from a car during protests over the death of George Floyd... Read more

Policing during a pandemic calls for workforce management systems that keep every officer in the know... Read more

A letter to the American public: The steps you can take to support quality communities

Concerned citizens must act to ensure equity and opportunity in their communities... Read more

Is your patrol in-car setup cluttered, distracting, and possibly preventing your airbags from saving your life?

Most police car-mounted components get in the way of airbag deployment zones and can endanger officers during serious collisions... Read more

Politicians and police executives, allow the officers who serve you and your community to do their job... Read more