On Monday 10/14/2013, the Aransas Pass Police Department arrested Joshua Davis and John Johnson. Both were charged with obstruction/retaliation, a felony. Both suspects are accused of threatening witnesses involved in the Jenna Hernandez murder trial with physical harm if they choose to cooperate with the State in providing witness testimony against Lawrence Mireles and others for the murder of 16 YOA Jenna Hernandez.

Upon receiving this information, Capt. Kyle Rhodes with the Aransas Pass Police Department worked swiftly to uncover further evidence and effect arrests in this case. Capt. Kyle Rhodes reports that both suspects are suspected members of a white supremacist gang known to run in the area. Both suspects are currently being held on $250,000.00 bail which was set by Judge Ronald Howe.

The Chief of Police adds the following comments, “On behalf the Aransas Pass Police Department, I want our community to know that they can trust and rely on their police department to combat efforts of these criminal street gangs and their attempt to plague our community. We will not stand to lose another innocent child to gang violence, and to all those who attempt to defend such heinous actions through their acts of crime, we will seek you out and introduce you to lady Justice, as we have these two suspects!” 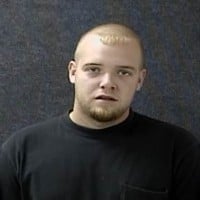 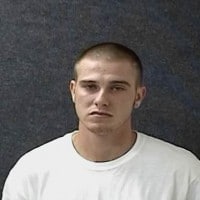