On Saturday 3/1/2014 around 3:30 a.m., officers stopped a vehicle in the 500 Blk of N. Whitney because the vehicles registration had expired in 2009. Officers had first clued in on the vehicle when the driver began acting evasively in the officer’s presence.

Upon contacting the driver (Amber Huggins AGE 36), officers developed suspicion that a crime was afoot. Officers subsequently searched the vehicle and found the driver was carrying crystal meth. Amber Huggins was arrested and charged with possession of a controlled substance, PG 1.

Great job officers, keep it up! 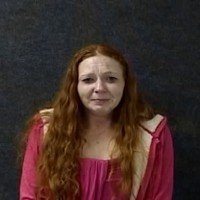 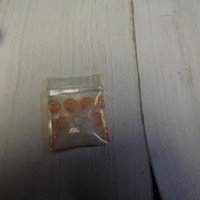